Doctors Work To Up Mental Health Resources In Buffalo After Shooting

Over a month after the Tops supermarket shooting in Buffalo, New York, community leaders are working to create more mental health resources.

Dr. Kenyani Davis is making her rounds at The Community Health Center of Buffalo in New York. Weeks after a mass shooter murdered 10 members of the neighborhood she serves, she’s still trying to process it all.

“It’s a community that got affected, especially when you’re talking about a hate crime,” Dr. Davis said. “It was every emotion at once.”

She says in the days that followed her team got to work.

Across the city other organizations recognized the need for mental health services, too, but when it came to treatment, psychiatric nurse practitioner Melissa Archer noticed people on the city’s east side, made up of mostly Black residents, were hesitant to seek help.

“People want to see people that look like them so that they don’t have to explain certain things they feel,” Archer said.

According to the the Substance Abuse and Mental Health Services Administration only 1 in 3 Black adults with mental illness receive treatment. The National Alliance on Mental Illness says that’s mostly due to socioeconomic challenges, stigma surrounding mental illness and mistrust of the medical industry. Black people are often victims of health care bias when those providing the treatment lack cultural awareness.

Buffalo Urban League CEO Thomas Beauford Jr. told Newsy since the crime was different, the treatment had to be as well.

“I think one of these things that this event has shed light on and empower people to do is to speak the truth,” Dr. Davis said. “When we were there, we had people saying, we are angry at White people.”

For community leaders, that meant offering more counselors with shared experiences and cultures.

The Urban League team says the numbers have increased since moving into the neighborhood and making more Black counselors readily available, all thanks to temporary funding from FEMA through New York Project Hope.

But for these mental health care workers, that means not only dealing with the recent trauma, but also unraveling decades of racial mistreatment.

Beauford Jr. says the incident exposed deeper wounds for the community with older people who remember a Jim Crow south and the effects of redlining as well as refugees fleeing violence.

“Some of them are saying what I what I ran from what did I run to, you know, so what this thing really did was shatter people’s sense of safety,” Thomas said.

While the wounds may be generations deep, counselors and doctors in Buffalo say they will continue to be a safe and accessible space as long as possible. 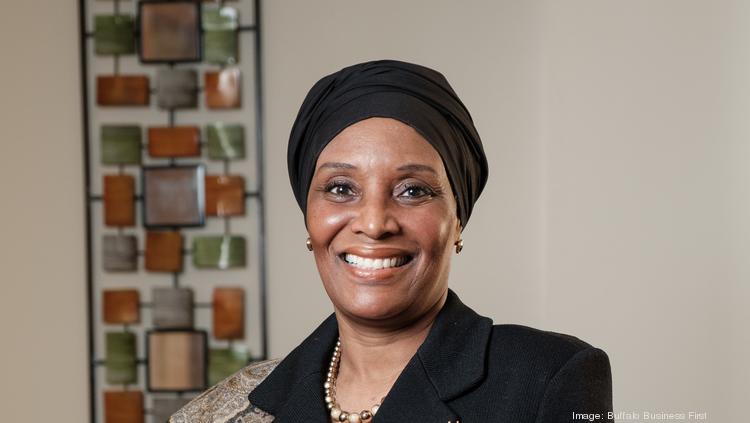 BusinessWoman of the Year: LaVonne Ansari

WOMEN OF INFLUENCE AWARDS JOED VIERA By Tracey Drury  –  Reporter, Buffalo Business First Sep 16, 2022 LaVonne Ansari was never a kid who dreamed of being a CEO. 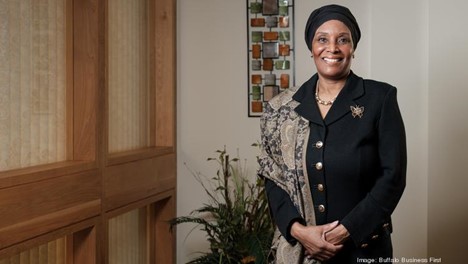 Announcing the 2022 Women of Influence honorees

Tops Supermarket Reopened, But Some Employees Aren’t Ready To Go Back